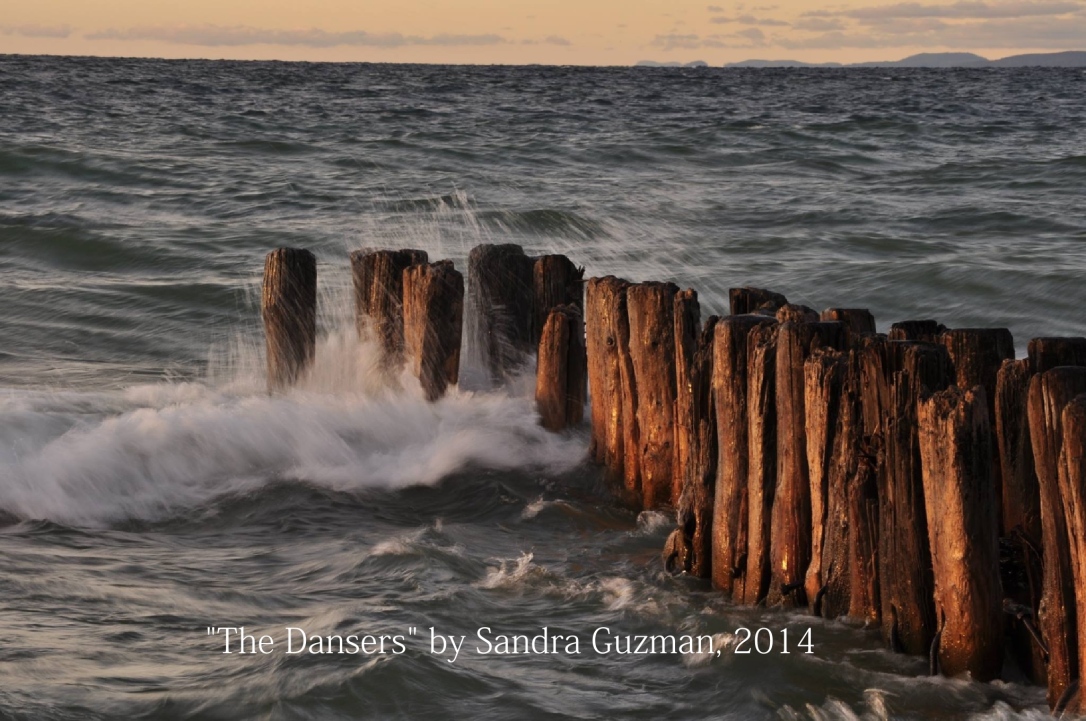 Asked by my excellent and oh so patient publisher to write synopsis’ of the future Danser titles in progress, I chose to do blurbs instead (I knowI’ll be hearing about that).

Here they are, in various degree of clothing:

You could say that BB Danser started the ball rolling, as the patriarch, if you allow, of the eccentric and passionate and driven Dansers. This is his story, in his own words; a tale of his madness, passions, murders and the desperation to take flight and escape the confines of real and modern life.

A roller coaster through a horror show. Pierce is on another hunt, this time for his soon-to-be ex-wife, actress Pauline Place, who’s disappeared from the Black Islandfilm set in the heat swarmed waters off the Mexican coast. A “collector” with a heart and mind of poisonous snakes has her. So, the winding, dark, and deadly pursuit begins.

Following an airplane crash in the sweltering jungle of coastal Mexico, ten year old Kazu Danser is on the run. Having been forced to committed a killing as one of many Niños Asesinos(Child Assassins) employed by drug couriers, he’s teamed up with a child savant who’s able to revive the dead and play with the clock fingers of time.

Mayhem in a Very Small Town –

Riding the rails and murdering at whim and for no reason, Canden is headed straight for Wiki and the very small town of Dent, Michigan. Getting wind of the killer’s rampage as he enters Michigan, her investigation draws her right into his path.

Welcome to the historic, secluded Hotel Or, deep in the jungles of coastal Mexico. In the hands of Constance Snapp, the hotel is a money making machine, not unlike a sausage grinder, processing elderly retirees for savings and pensions. In walks Kazu Danser, on the lam from the Federales, and his partner, Ed (Never Eddie) Rang, a young and resourceful prostitute. Lives needs to be saved and the Hotel Orneeds to be put out of business. Permanently.

A movie is being made, a retelling of the Donner Party tragedy, cast with children in all the roles. Behind the cameras, the brilliant and off the rails director is determined to make this grisly, realistic version his masterpiece. Filming on location moves from Black Island, Mexico to the brutal snow packed mountains in the States. As the horrific historical story is filmed, behind the cameras madness and the fires of jealousy and revenge consume crew and cast alike in a murderous dance.

Book One of the Danse de la Rose Noire trilogy

From Tropea, Italy to Michigan and Florida, the sisters are on the run, committing thefts to fund their escape from an enraged ex-US Marshal. He is bent and sideways with a black heart for revenge and their total destruction. Will Molly and April elude his blood soaked claws?

Kazu on the run, escaping Mexico for the sunny promise of Florida, pursued by the journalist Carson Staines, a real hand cart of delusions, blood thirst and greed, determined to first chronicle Kazu’s criminal life – and then end it. Kazu teams up with a gang of Floridian street urchins as Staines pursues him and a hurricane rolls northward.

An April and Kazu Danser Novel

Sketched for start in summer, 2018

Set exclusively at night in the famous French cemetery in St. Augustine, the annual Danse Macabrebegins, a three night celebration of moonlight and death. Among those attending the midnight soirées are April and Kazu Danser, as well as reveler with a coat liner of long handled razors.

A Pierce and Kazu Danser Novel

Hearing of the existence of his grandson, Kazu, Pierce begins another misadventure of rescue. Set in Michigan and North Florida.

Have skeleton for start in 2019

Set in the very small town of Dent, Michigan, this novel finds Wiki Danser torn by

moral choices and dilemmas and the perils of outlaw justice. She is up against the cause and effects of vigilantism. And vengeance. This is a story of the cost of the inability to forgive and the sweet and satisfying madness of taking justice in her own hands.

Based on a Floridian case.

Cream of the Wheat

This is the first book to get most all of the Danser family together. Primarily the tale of young Pierce and Jared Danser, it follows their paths from Hollywood to the secluded family resort, la Diana. As much a love story as a tale of madness and death, the brothers are guided by delusion and passions in a twisted take, a twisted danceof movie making.

A large stack of napkin notes for start in 2020